Tesla, Uber and 26 others launch a lobbying group for electric vehicles

It's called the Zero Emission Transportation Association, or ZETA. 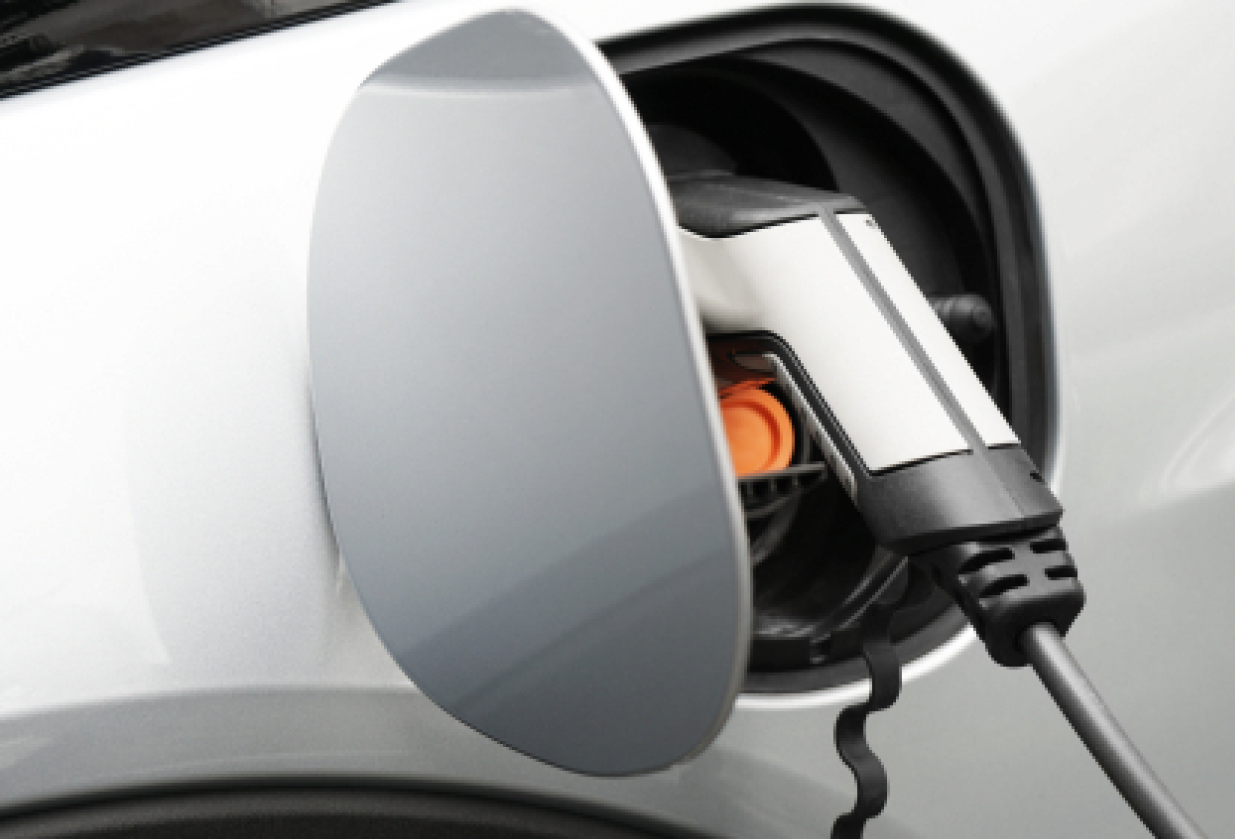 The Zero Emission Transportation Association wants every vehicle sold in the United States to be electric, and it wants this to happen within the next 10 years. The new lobbying group’s main goal is to create the economic, social and political environment that will support 100 percent electric vehicle sales in the United States by the year 2030.

ZETA launched today with the support of 28 businesses, including Lucid Motors, Rivian, Siemens, Tesla and Uber. See the full list of founders at the end of the article.

To start, ZETA is recommending five policies aimed at incentivizing the sale of EVs over the coming decade. The group will push for consumer incentives when purchasing an EV, robust emissions standards, infrastructure improvements to support the installation of charging stations and other EV necessities, a focus on domestic production, and federal support for industry research and development.

In terms of consumer incentives, ZETA will likely lobby for the continuation or expansion of an existing $7,500 tax credit for anyone who buys an EV. This program began in 2009 under President Barack Obama. Current President Donald Trump has made moves to eliminate the tax credit over the past four years, and companies including Tesla and GM have fought to keep it. Now, Tesla and others — but notably not GM, Ford, or any other American auto classics — will be able to continue the battle with the backing of ZETA.

President-Elect Joe Biden is set to take office on January 20th, and he’s outlined an agenda that should align with many of ZETA’s goals. Namely, he plans to create 1 million new jobs in the American auto industry, expand zero-emissions public transportation infrastructure, and install a carbon-pollution free power sector by 2035.